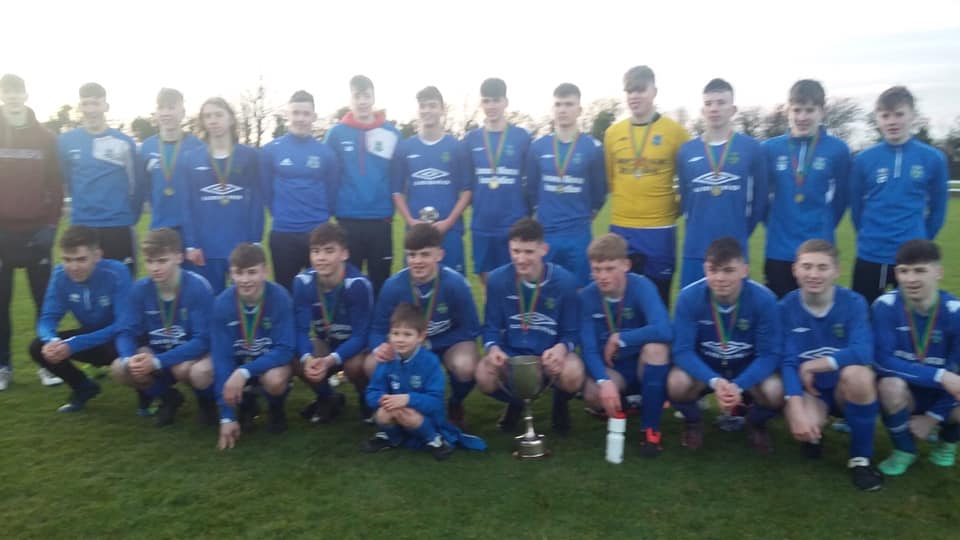 Manulla u18 advanced to the quarter final of the Connacht Cup with a 6-1 win over Corrib Celtic in Solar 21 Park. Manulla made a dream start and found themselves 4-0 up after thirty minutes with two goals from Alan Brennan along with goals from Aidan Dunleavy and Diarmuid Heneghan. Dunleavy added a second before half time to leave Manulla 5-0 up at half time. All the Manulla squad saw game time in the second half and Aidan Dunleavy completed his hat trick before a late Corrib Celtic goal left it 6-1 at the final whistle.

We now wait to see our opponents for the quarter final in a few weeks time.