Manulla U12 s who particapated in the Duffy Cup 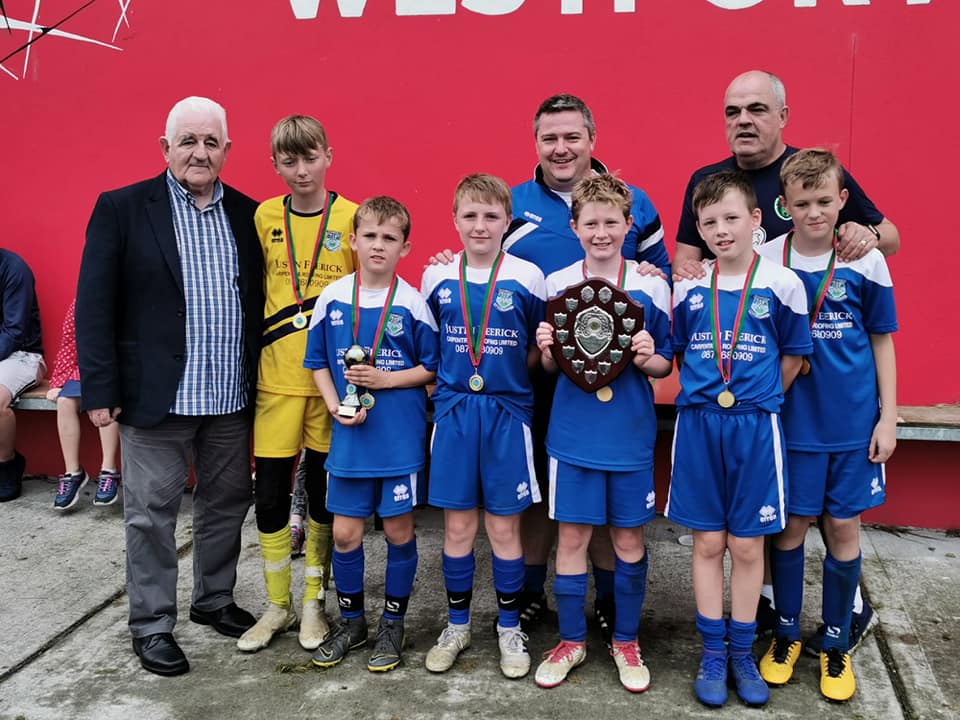 Manulla U12 s who particapated in the Duffy Cup at Westport United today.

Playing against some of the big clubs from around the country Manulla boys competed with the best of them and came away winners of the Shield after beating Mervue Utd 3-2 in the final.

To top off a great Manulla FC player Ryan Cunningham picked up the Shield player of the tournament.

Our team and parents would like to thank Westport United for once again organising a great Blitz.

Congrats to all involved. 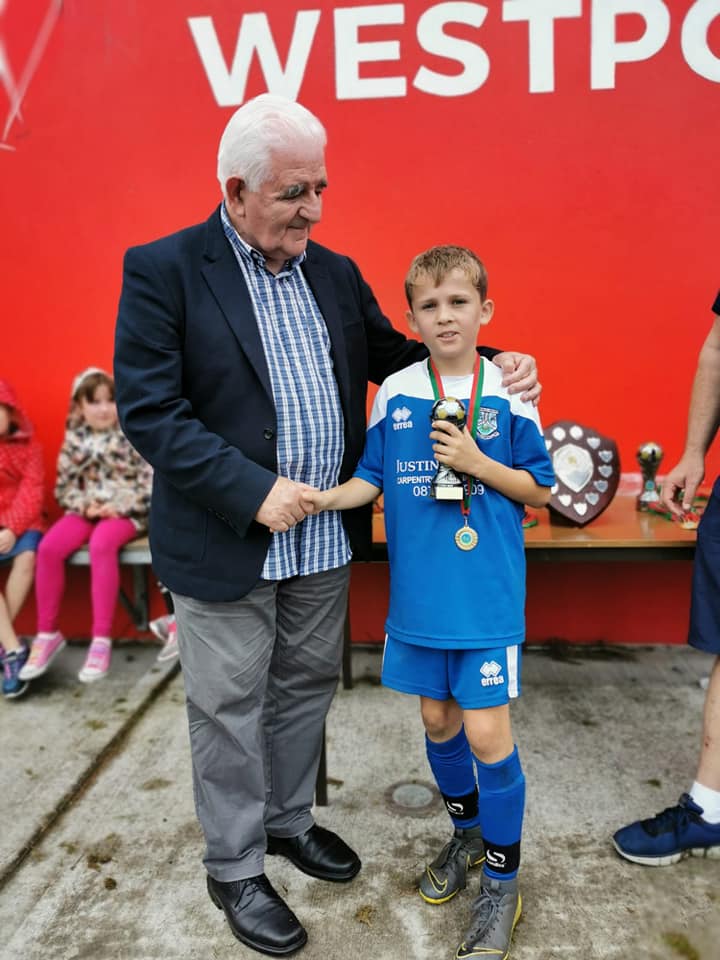